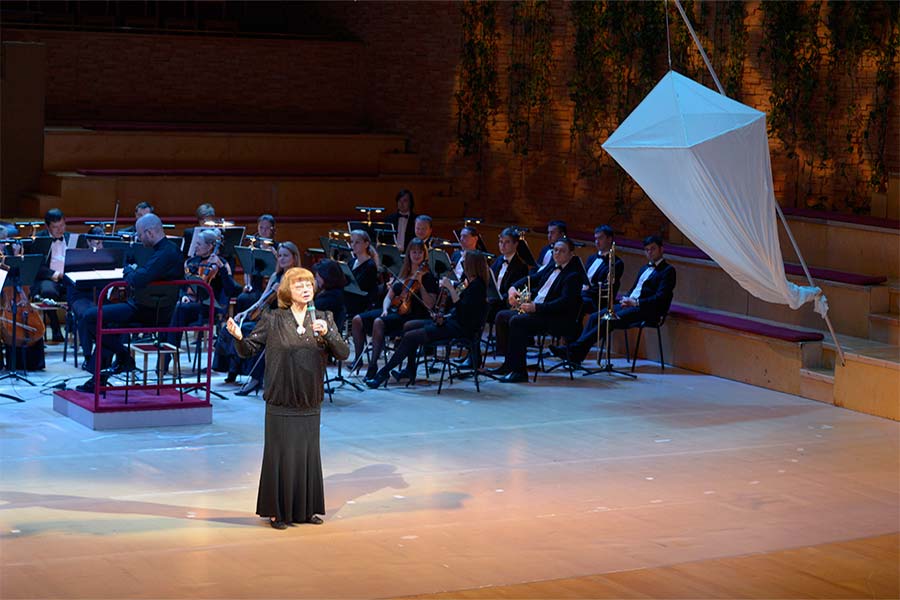 How an opera is staged

The Academy of Young Theatre-Goers

For a child, the theatre is a huge, astonishing world of light, colours and sounds. It’s interesting to look at the details of the vivid sets, it’s fascinating to see a performer close up, it’s mesmerising to see the costumes of the various characters. At times the physical world of the stage appeals to younger audiences more than the action itself; after all, children love to make new discoveries, taking things apart or smashing them up once they have them in their hands and trying them out to suit their own “taste”. And how many questions – both naive and deep – they have when trying to get to the heart of the most precious thing of all – the creative process!
The first concert and get-together in the Young Theatre-Goers’ Academy subscription offers our younger audiences the opportunity to discover the small secrets of great art and to take part in creating an opera production: to learn about theatre professions and assemble an opera company and to “take apart” and “put together” a production.
An invisible thread leads from the stage to the auditorium, one that remains intact even after the performance is over. Young theatre audiences will be given some engaging and creative tasks to do at home.