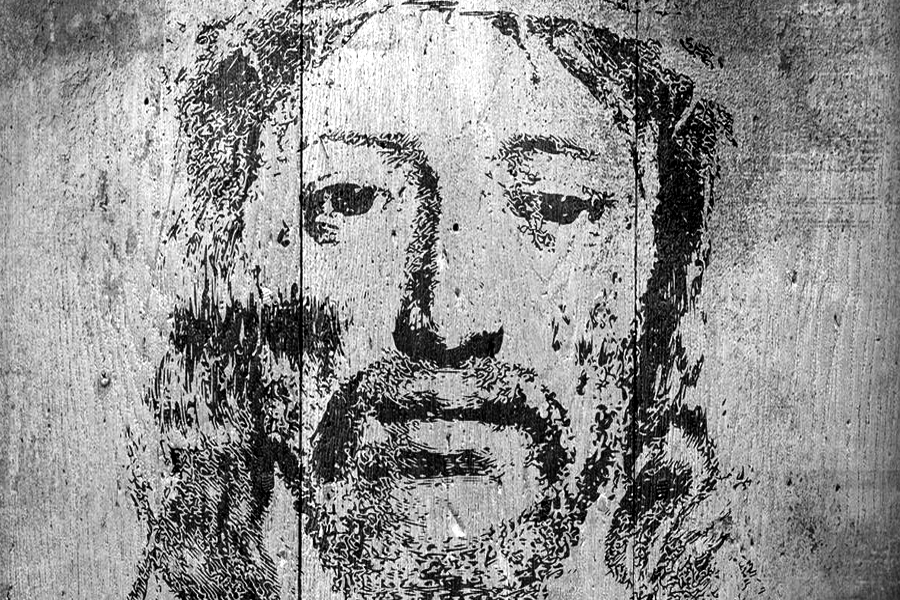 Anton Rubinstein’s Christus has long remained a veritable mystery in the history of Russian music. The opera, composed by Anton Rubinstein in the final years of his life, is based on the German-language libretto after a poem by Heinrich Bulthaupt. It was performed only once in Rubinstein's lifetime – in its concert version – at the Stuttgart Conservatoire in 1894. The work was then staged in Bremen, in 1895. However, it soon fell into oblivion. Christus could not be staged in pre-revolutionary Russia due to the ban on performances of spiritual operas. The clavier part of the work was preserved and stored by the St Petersburg Conservatoire, while the complete score was considered irretrievably lost for decades. However, in 2007, conductor and Rubinstein’s great-grandson Anton Sharoev finally found the score after a long search in one of Berlin’s libraries. It was recorded on microfilms. The following year, Sharoev conducted the premiere of the opera in Perm. The work went on to be performed at various venues around Russia.
Anton Rubinstein was a renowned pianist and teacher, who founded the St Petersburg Conservatoire. He composed 18 operas, the best known of which is The Demon. The newly-retrieved score provides a better insight into the composer’s long and rich legacy of music works, out of which only a few were performed on stage. Christus was composed at Lake Como, Italy, in 1893. Before starting his work on the opera, Rubinstein felt exhausted and disheartened for several years. His emotional state was further aggravated by his younger son’s illness, who died of tuberculosis at the age of 21. Despite (and maybe because of) these tragic circumstances, Rubinstein managed to create a perfect and thorough music work. The opera is made up of evangelical scenes (The Nativity, Temptation of Christ, Sermon on the Mount, Entry of Christ into Jerusalem, The Last Supper, Garden of Gethsemane, Court. Procession to Calvary, and Ascension of Jesus). With its expressive and flexible declamation, the music is sophisticatedly beautiful and makes you listen carefully to catch all the minor turns of melody. Music unfolds very dynamically: Anton Rubinstein develops the complex religious and philosophical themes, best fit for the genre of oratorio, with operatic grandness. One of the best things about the opera are large-scale and intricately dynamic choral scenes.
The original version of the opera consists of seven tableaux with a prologue and an epilogue. Anton Sharoev presented his version with four tableaux, adapted for chamber orchestra and organ.