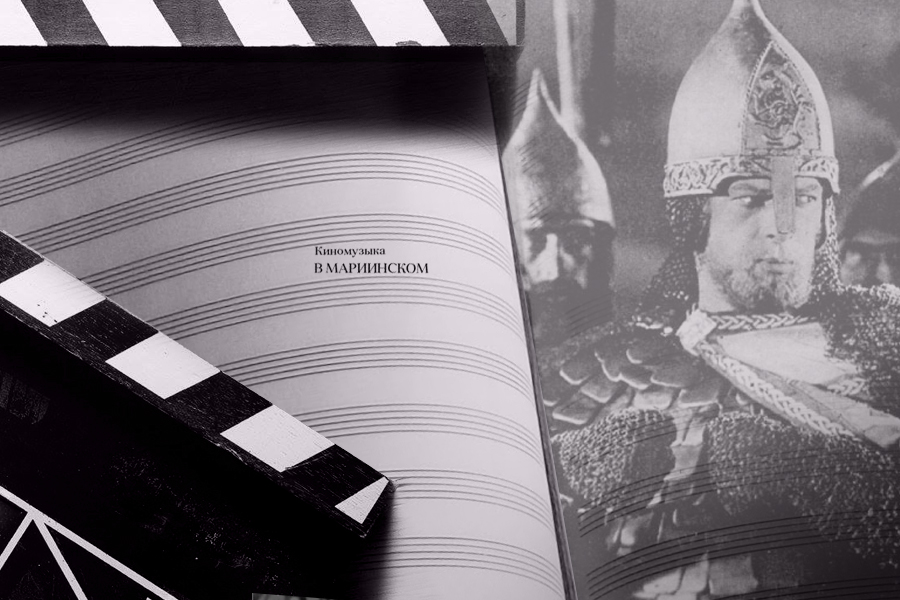 Alexander Nevsky by Sergei Eisenstein (1938) is a poignant example of “grand style” in the Soviet cinema. Its historic storyline, epic scope, and dynamic crowd scenes made it a success with the audiences. During the war years, the film’s heroic pathos acquired a special significance.
The film was created by a union of two brilliant artists: Eisenstein’s veritable co-author was Sergei Prokofiev, who wrote the film’s score of 27 orchestral, choral, and solo vocal cues. Alexander Nevsky represents a veritable synthesis of visual and audio components, which Eisenstein always sought to achieve. Prokofiev has found some distinctive music cue for each and every event taking place on the screen. The film’s climax point is the Battle of the Ice, which is a large-scale battle scene in which the Russian forces clash with the Teutonic knights (and their respective music themes do clash too).
Prokofiev’s voluminous and cinematographic music has predestined not only the film’s success, but also the eponymous cantata’s success. The composer himself composed the cantata in 1939 on the basis of the same source material (the cantata includes eight cues).