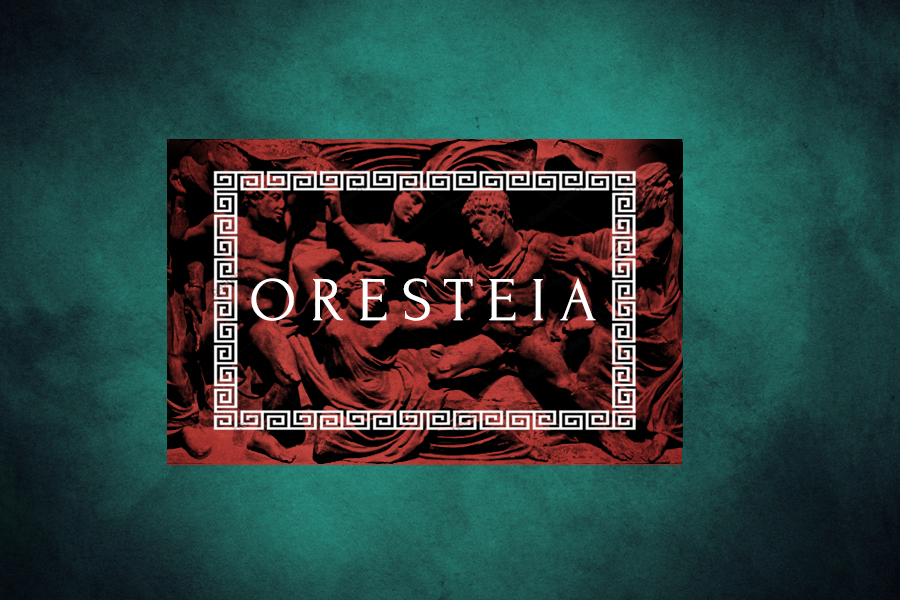 This performance is presented in partnership with the Richard B. Fisher Center for the Performing Arts at Bard College, New York

Among Russian operas, which had their international premieres at the Mariinsky Theatre, is Sergey Taneyev’s only opera Oresteia (1895). Due to the difficult relationships between the uncompromising author and the no less demanding conductor Eduard Nápravník, who insisted on making enormous cuts, the opera did not remain in the Mariinsky Theatre repertoire for long. The production returned to the repertoire only after the composer’s death in 1915. Oresteia’s stage history is hardly eventful – productions in Minsk (1963), Saratov (2011), and an unexpected appearance of Taneyev’s opus magnum at the Richard B. Fisher Center for the Performing Arts in the vicinity of New York in 2013. Oresteia’s first international production was the highlight of the summer festival organised annually by Bard College, a private liberal arts college in New York State. Russian singers were invited to perform the main parts, including Lyubov Sokolova (as Clytemnestra) and Mikhail Vekua (as Orestes). The American Symphony Orchestra was conducted by Leon Botstein, the President of Bard College, who is also a reputable musicologist and the editor of the oldest academic journal on music in the US The Musical Quarterly. It was around this time that the idea to present Thaddeus Strassberger’s celebrated production to the Russian public was born.