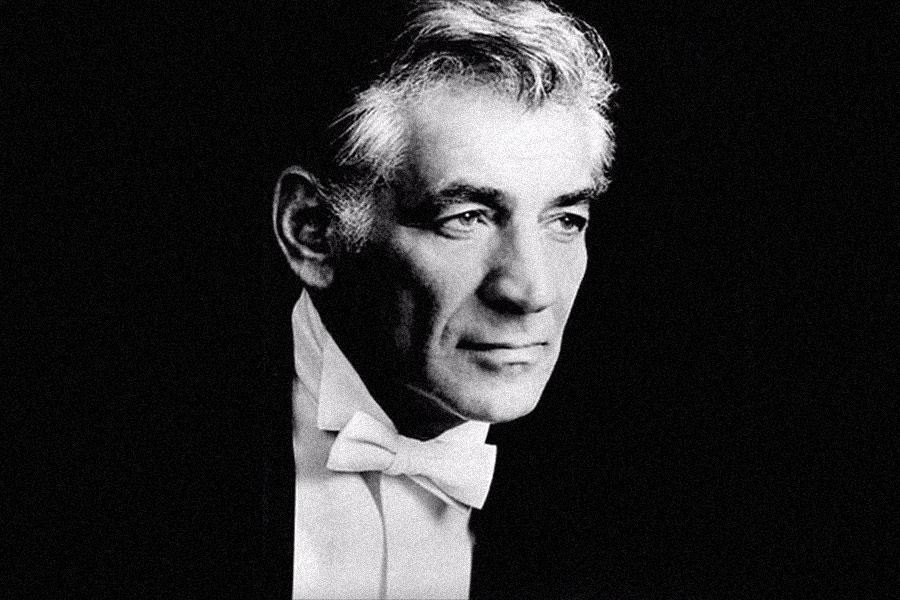 Approaching 100 years since the birth of Leonard Bernstein

Ludwig van Beethoven
Symphony No. 7 in A major, Op. 92

Leon Botstein: I was too young to have known these composers personally. As a child I was in the presence of Copland, but as an audience member. Bernstein was the music director of the New York Philharmonic, the city in which I grew up. And although I never met Barber, I was aware that he was one of the greatest living American composers.
While alive Bernstein was primarily known as a conductor and as a television personality, he had a public persona mainly from his many television broadcasts, such as the Young People’s Concerts, as well as from West Side Story and his Harvard lectures in his later life. Since his death his reputation has shifted to his work as a composer. During his lifetime his works were not greatly appreciated by musicians or the public outside of his Broadway pieces. The public did not pay attention to his concert music and neither did many musicians, but since his death he has emerged as one of the most important composers of the second half of the 20th century; his “serious” music has come into fashion.
There is no Bernstein school. His compositional style was very dependent on Copland, a composer Bernstein revered. Copland became his ideal. Bernstein made music accessible to the public, popularizing it, presenting it in an accessible style as there was not great interest in modernist classical music. He merged popular and concert music, stressing tonality, which is now common, rather than atonal styles. He transformed conducting; he was an athlete, leaping, gesticulating, making conducting part theater, he broke the mold of restraint, economy and immobility, where the conductor had not been the object of attention. He was a great conductor and a great teacher and very inspired. He was severely criticized in his lifetime for his excessive showmanship. The concert experience shifted from musical and listening to watching the conductor. In English there was a change in verbiage from “went to hear” to “went to see” a concert. Bernstein did more than anyone else to help popularize classical music and make it a part of American life.