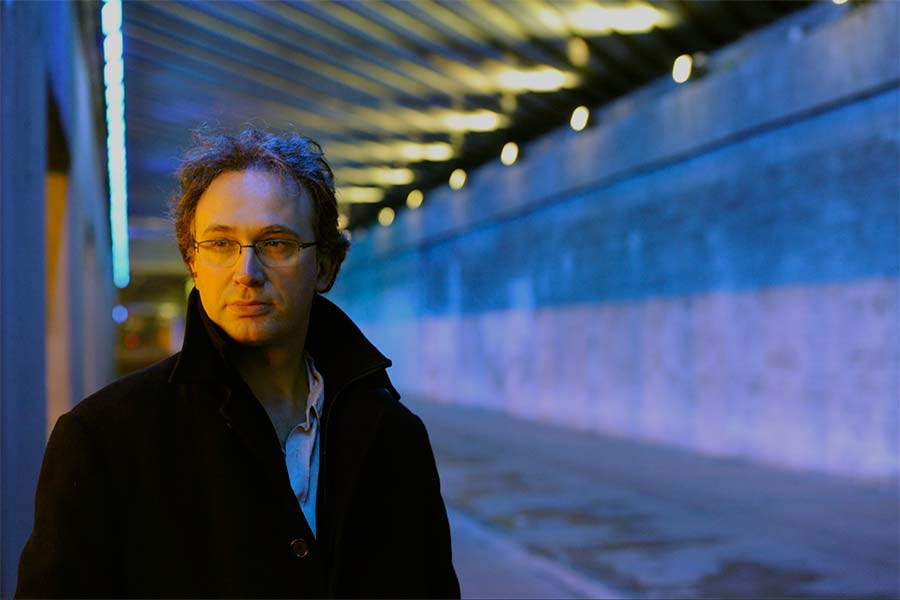 Opening of the XXIV Music Festival Stars of the White Nights

Marcel Dupré
Prelude and fugue in B major, Op. 7 No. 1

(all improvisations are on themes of Sergei Prokofiev)

Maurice Duruflé’s Suite Op. 5 was written in 1933. Like many of the composer’s other works, it presents unusually high demands for the performer. The suite is dedicated to the composer’s teacher and friend Paul Dukas. Following the gloomy prelude (the first movement) and the grandiose sicilienne (the second movement) there is a toccata. It is notable for its incredibly virtuoso qualities – it is a veritable whirlwind of sound that brushes aside everything in its path. The composer did not like the toccata and he even refused to include it in his first recording of the suite, although now it is one of the most popular pieces in organists’ repertoires.

Marcel Dupré composed Three Preludes and Fugues, Op. 7, when he was still a student at the Paris Conservatoire while preparing for a competition to win the Prix de Rome. He performed the cycle for friends in 1911 and 1912, though it remained unpublished until 1920.
The cycle is famed for its incredible complexity, and for some time it was even considered unplayable. The Prelude in B Major No 1 is in the style of a toccata. Against a background of stormy passages the slow and richly harmonised melody appears. This same theme forms the basis of the virtuoso fugue in the rhythm of a tarantella; in a thrilling dance movement it gathers power and leads to the triumphant finale.

In 1900 Louis Vierne – the brilliant student of César Franck and Charles-Marie Widor – became titular organist at the Cathédrale Notre-Dame de Paris. He held the post for several decades and actually died at the organ’s control panel – during a recital concert in the cathedral that was attended by thousands. Like all French organists at the turn of the 19th and 20th centuries, Vierne was a brilliant improviser. In 1929 or 1930 he improvised three short pieces on the cathedral’s organ which were recorded right there and then on phonograph. As a  result, on the recommendation of Madeleine Mallet, wife of the composer’s friend, Maurice Duruflé decoded and wrote down the music of the recording. The second piece in the cycle is lyrical and full of reverential meditation.