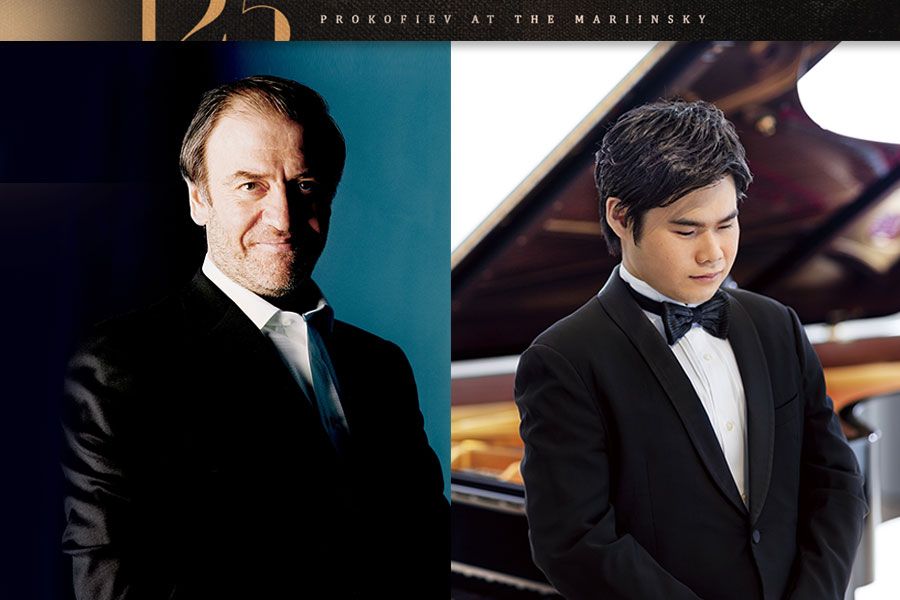 Marking 125 years since the birth of Sergei Prokofiev

In 1923 Prokofiev’s travels took him to Paris, the capital city of 20th century European music. French audiences were already familiar with his works: at his concerts Prokofiev had eagerly performed the music of another émigré – Serge Koussevitzky, who following the Russian Revolution took his stormy concert and printing activities to Europe and America.

Under Koussevitzky’s baton there were performances of Seven, They Are Seven, Scythian Suite, the First Violin Concerto and the Second Piano Concerto, and later came highlights from the as yet incomplete The Fiery Angel. On arriving in Paris, Prokofiev, delighted by the response of the public which was not afraid of the natural and Scythian music, decided to compose his symphony As Hard as Iron and Steel. It was concluded in 1925 following “nine months of frenzied toil” which was dedicated to Koussevitzky, who performed it on 6 June that same year. The result of the long and intense work proved too complex even for Parisian audiences and the premiere met with a cool response. The symphony has remained one of Prokofiev’s most rarely performed works.

The second symphony has an unusual construction – it consists of just two movements. The First is a sonata allegro in the “iron music“ that one can hear in Stravinsky and the urbane French Le Six and the music of Prokofiev himself, shortly after completion of the ballet Le Pas d’acier which was acclaimed for its constructivism. The second movement is in the form of variations. After all the dissonant accumulations of the first movement, their theme is distinctly simple and diatonic. Prokofiev wrote it in Japan in 1918. In the six subsequent variations following the theme, the theme itself becomes at times mockingly humorous, at times peculiar, at times otherworldly lyrical, at times with fearful culminations bringing back to mind images of the first movement. The coda, in which the theme resounds in its initial form, brings peace and resolution.
Anastasia Spiridonova