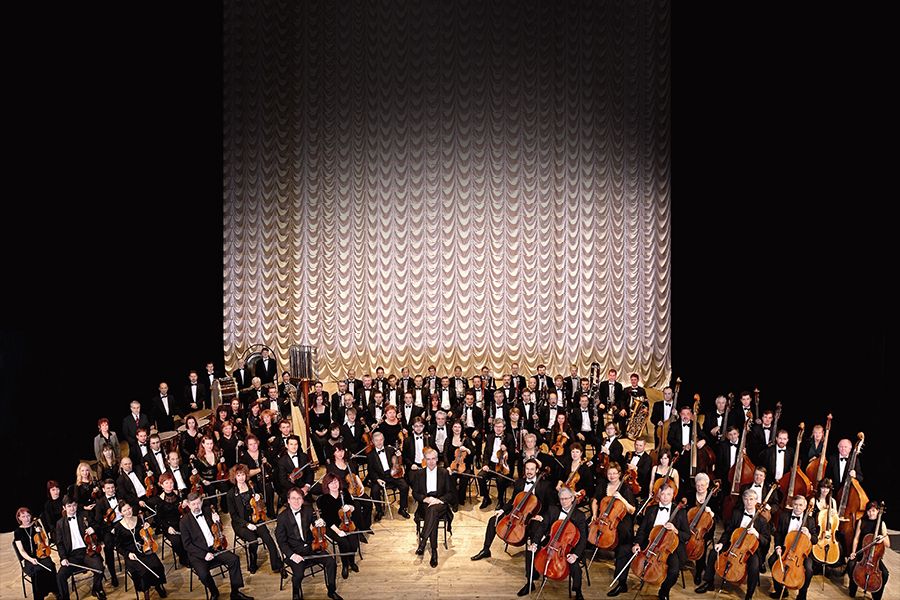 Carl Maria von Weber’s Oberon forms the final part of a magnificent operatic triad written by the composerin the 1820s. The fame of Der Freischütz and Euryanthe by that time had spread all over Europe, and it comes as no surprise that it drew the attention of British impresario Charles Kemble who collaborated with the Royal Opera House, Covent Garden. Having received the commission, the composer was keen to progress on the work and even made great efforts to learn Englishin under to understand the nuances of the libretto better. Severely ill with tuberculosis and knowing that he did not have long to live, von Weber nevertheless managed to complete the score of the opera and witness its triumphant premiere, which was conducted by the composer himself. The composer died just two months later, but for several decades it remained one of the most frequently performed productionsin European theatres. Today this opera is performed but rarely, although its overture – even at the London premiere – which drew the admiration of the audience – took on a life of its own as an effective concert piece. Composed unusually quickly,in just three days, the overture brings together all the imagistic spheres that were so attractive to composers of the Romantic era: scenes of nature, the romance of the night and, lastly, the world of fantasy is depicted here not as mystical and gloomy but light instead. Yet another component of the drama of Oberon is the theme of heroic medieval chivalry and noble love, which von Weber had discoveredin the previous opera Euryanthe. The three-sound motif of the French horn with which the overture opens and continues throughout the entire opera comes with the magic horn of Oberon, King of the Elves, which wakens the spirits and assists the protagonist – Sin Huon – pass through all his wanderings, successfully overcome challenges and attain happiness. The dazzling life-filled overture, which inspired Berlioz and Schumann and led to Mendelssohn’s A Midsummer Night’s Dream is one of the most vivid examples of musical romanticism.
Vladimir Khavrov

The Novosibirsk Philharmonic Orchestra was founded in 1956 by Arnold Katz who directed it until his death in 2007.
Since 1970, the orchestra has toured throughout Europe, Japan and China. The ensemble has produced many recordings and received numerous awards and honours. Over the years the orchestra has performed under the baton of conductors including Valery Gergiev, Dmitri Kitayenko, Kirill Kondrashin, Gennady Rozhdestvensky and Maris Jansons and with soloists including Yuri Bashmet, Paata Burchuladze, Maxim Vengerov, Emil Gilels, Natalia Gutman, Bella Davidovich, Oleg Kagan, Leonid Kogan, Alexander Kniazev, Nikolai Lugansky, Mischa Maisky, Denis Matsuev, Yevgeny Nesterenko, David Oistrakh, Mikhail Pletnev, Vadim Repin, Sviatoslav Richter, Mstislav Rostropovich, Valery Sokolov, Vladimir Spivakov, Viktor Tretyakov and Dmitri Hvorostovsky.
The orchestra featured in concerts marking the 80th anniversary of the Moscow Philharmonic (2001), the tri-centennial of St Petersburg (2003) and the I Moscow Festival of the World’s Symphony Orchestras dedicated to Russia Day (2006). Gintaras Rinkevičius was appointed Artistic Director and Principal Conductor of the orchestra in 2007, while its Principal Guest Conductors are Thomas Sanderling and Fabio Mastrangelo. Since 2014 the ensemble has been the resident orchestra of the Trans-Siberian Art Festival.