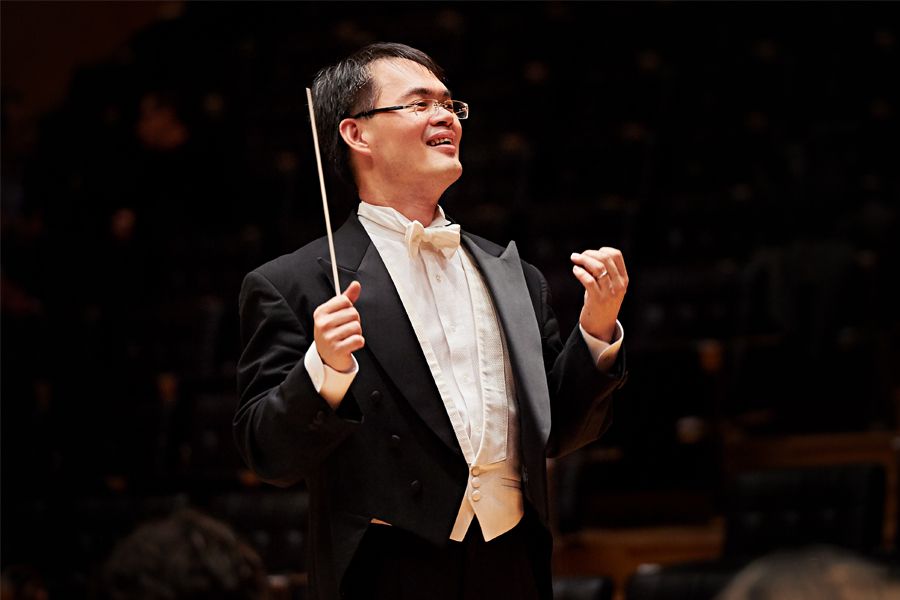 In the summer of 1776 for the marriage of the daughter of Herr Haffner, the burgomaster of Salzburg, Wolfgang Amadeus Mozart wrote his Serenade in D Major, K. 250, which subsequently came to be known as the Haffner Serenade. It is frequently mistaken as a prototype for the Haffner Symphony. Six years later the composer again received a commission from the burgomaster – his relation Siegmund Haffner (with whom Mozart was friends) was elevated to the nobility. The new Serenade in D Major in six movements was performed at a family celebration. One year after that Mozart was preparing for his latest “academy” in Vienna, as musicians’ recitals were then known, and for his extensive programme he needed a symphony. Remembering his last Serenade, the composer saw in it features of a symphonic cycle. It required but to cut off the “superfluous” movements; Mozart excluded the Minuet and the March from the suite as it was, which essentially formed the Serenade itself. As a result, Symphony No 35 or the Haffner Symphony emerged which, together with the Prague and Linz symphonies, heralded the brilliant triad of Mozart’s last symphonies – in E Flat Major, G Minor and D Major (Jupiter). It was not by chance that the Haffner Symphony became a favourite with audiences as well as musicians. It is a happy combination of everyday musical genres (its “serenade” past alludes to this), imbued with truly folk humour and mirth, and with buffo arias from the opera Die Entführung aus dem Serail which was composed at the same time. Everything in the symphony is impressive: the powerful unisons of the introduction, the active pulsing of the first Allegro, the refined Andante with its “spoken” intonations, the minuet which combines rather common coarseness with gallantry and, at least, the finale which pays tribute to Haydn but already raises the curtain into Beethoven’s age... The Haffner Symphony was first performed in public in Vienna on 30 March 1783 at the composer’s aforementioned “academy”.
Iosif Raiskin

Wolfgang Amadeus Mozart’s Prague symphony was so named after the place where it was first performed. The symphony opened a major “academy” which the composer gave at the Prague Opera on 19 January 1787. The finale was composed back in early 1786 – it is probable that in using it Mozart wished to “update” the Paris symphony he had composed much earlier, but he later reconsidered. The first and second movements of the emergent Prague were completed on 6 December 1786. Symphony No 38 has just three movements and is thus reminiscent of an Italian opera overture. The first movement opens with a slow introduction which reminds us of a French overture. This pathétique introduction prepares us for a serious mood – does the beginning of the Allegro lead to confusion? What is the theme? The songful melody of the second violins and basses, the mobile phrasing which suddenly appears in the fourth bar with the first violins, or the fanfare of wind instruments that creeps in in the sixth bar? The symphony is filled with such surprises. The second movement is a pastoral sicilienne, and the tempestuous finale is woven together from brief, lively motifs borrowed from the lexicon of opera buffa.
Anna Bulycheva