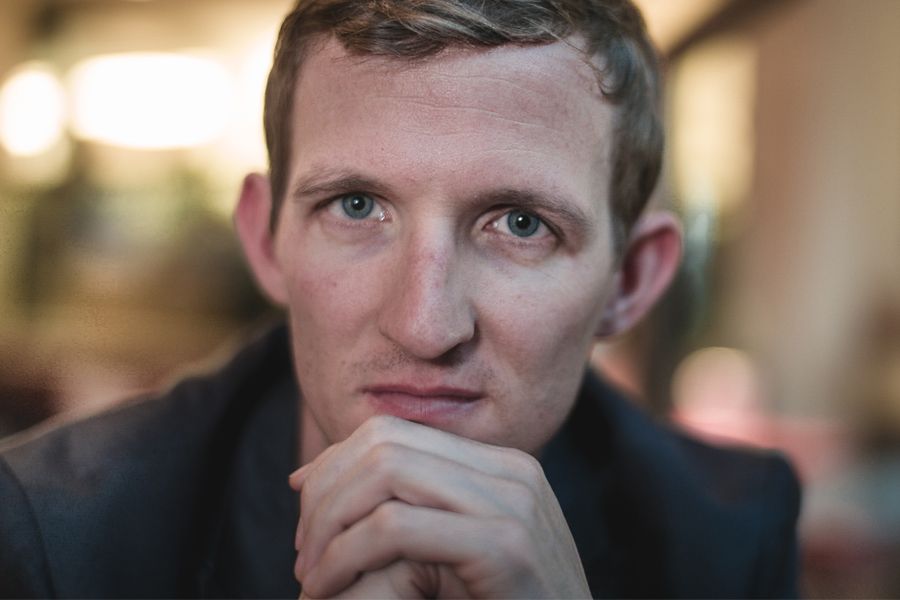 Felix Mendelssohn died at the age of just thirty-eight, but in that time he had composed as much music as others had written in twice as long. The composer wrote his Six Organ Sonatas in 1844–1845, two years before his death.
In 1844, during one of Mendelssohn's tours to Great Britain, the publisher Coventry & Hollier commissioned him to produce a version of Bach's chorales and three voluntaries (free pieces) for organ. Mendelssohn undertook the commission, but instead of voluntaries he composed a major cycle of six sonatas.
The composer was then at the height of his fame and his new works sold like hot cakes. The sonatas were published not only by Coventry, but by three other publishers as well – Breitkopf & Härtel in Leipzig, Riсordi in Milan and Мaurice Schlesinger in Paris.
It is possible that Mendelssohn wished to impress his British colleagues by composing music featuring a virtuoso pedal part at a time when British organists had a very poor command of the pedal. In this, as well as in the form of the sonatas, we can observe the influence of Bach – like him, Mendelssohn interprets the genre of the sonata as a suite of pieces that differ in character. One sonata consists of two movements, two conclude with a lento section and many include melodies of chorales (Nos 1, 3 and 6) or such that are similarly styled (No 5).
In the cycle there is a preponderance of bleak and dark colours – from the dramatic F Minor chords in the beginning of the first sonata to the toccata variation to the chorale Vater unser im Himmelreich in the sixth. But there is also a subtle play of light and shadow – the energy again and again cedes to lyricism; in the middle of the frenzied introduction to the first sonata there comes the aloof chorale Was mein Gott will, das g’scheh’ allzeit.
The line that flows from Bach to Mendelssohn is obvious. But we must also not forget the influence Mendelssohn had on organ music written by later generations. The art of performing the organ in the early 19th century underwent stormy changes and it is surely certain that Mendelssohn was one of the most influential people in the process.
Yekaterina Yusupova