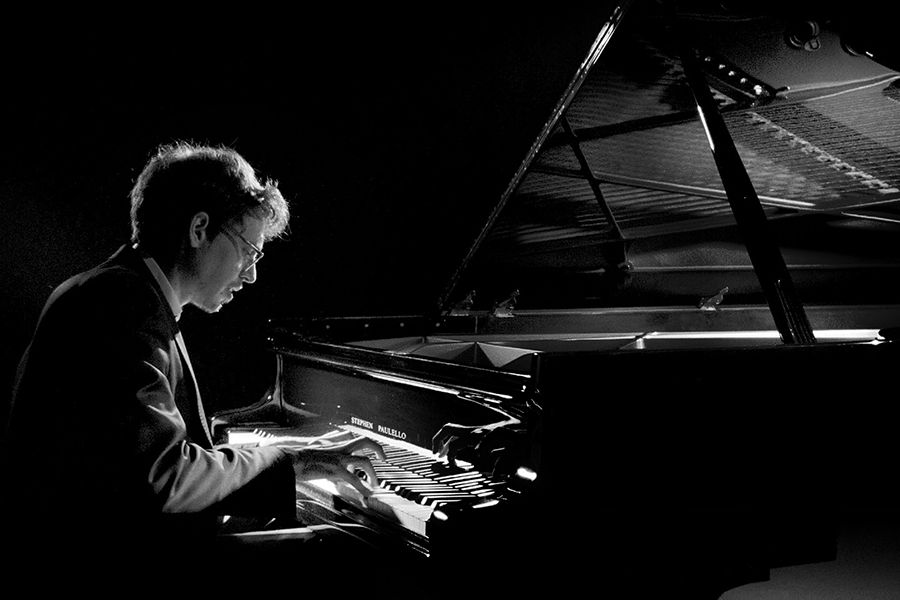 PROGRAMME:
Pyotr Tchaikovsky
Music of the ballet The Nutcracker (I and II Act)
Piano Concerto No 1 in B Flat Minor, Op. 23
Symphony No 4 in F Minor, Op. 36