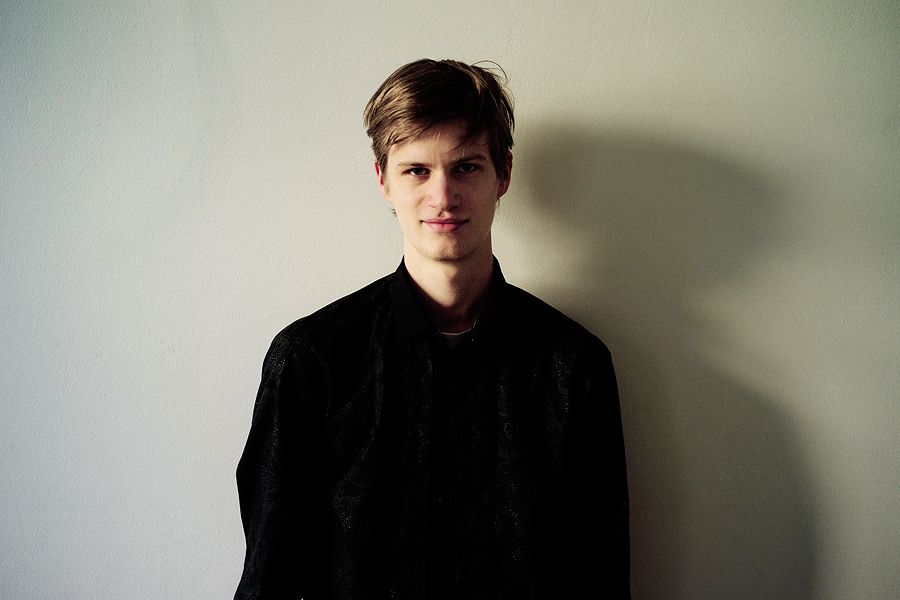 The Sibelius Academy at the Mariinsky

Johannes Piirto is one of the most acclaimed and versatile pianists in Finland. Since childhood, improvisation and composition have played an important role in Piirto’s music making. He was invited to premiere his own composition Virta (Stream) at the inauguration of the Helsinki Music Centre in the autumn of 2011, and Prologue for Piano and Orchestra, commissioned and conducted by Jukka-Pekka Saraste, was premiered to great acclaim by the Finnish Chamber Orchestra at the Ekenäs Summer Concerts in 2012. Piirto has appeared at numerous festivals and concert series in Finland and abroad, including the Kauniainen, Mänttä and Iitti Festivals, Switzerland, the USA and the Cziffra Foundation Festival in Vienna. He has visited the Gergiev Festival in Mikkeli several times, making his debut there with a recital in 2006. Piirto has performed chamber music with Lilli Paasikivi, Virpi Räisänen, Petteri Salomaa, Cecilia Zilliacus, Natalia Gutman and Alexander Chaushian to name but a few. He has appeared as a soloist with most orchestras in Finland and collaborated with such conductors as Santtu-Matias Rouvali, Dima Slobodeniouk, Olari Elts and Sakari Oramo. Johannes Piirto has succeeded at several national and international competitions, which include the Dorothy MacKenzie Artist Recognition Scholarship Awards in New York in 2008 and the International Maj Lind Piano Competition in Helsinki in 2012. Piirto has studied the piano at the Sibelius Academy under Jussi Siirala, Matti Raekallio, Antti Siirala and Liisa Pohjola, composition under Tapio Tuomela and conducting with Jorma Panula, in addition to attending master-classes conducted by András Schiff, Menahem Pressler and Dmitry Bashkirov. In 2013-14 he studied at the Universität für Musik und Darstellende Kunst in Vienna under Professor Stefan Vladar.