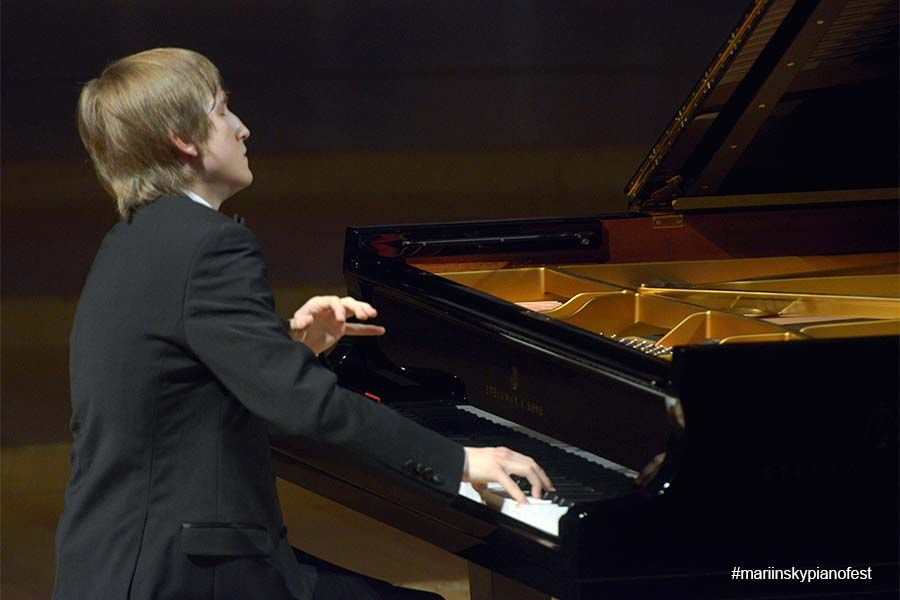 Concerto No 20 in D Minor for Piano and Orchestra is one of the most popular of Mozart’s concerti thanks to its romantic and passionate character. The first section precedes the emotional pages of Don Giovanni, while the third is the finale of Symphony No 40.
Mozart completed the score on 10 February 1785, and already the next day the composer performed his latest work in the casino room of the Mehlgrub at the opening of a series of six subscription concert. Performing the keyboard at the same time as conducting was his favourite method of influencing the public. It was Mozart, in the 1780s, who created a revolution, ridding the piano of its role as accompanist (which in line with tradition had been performed in the orchestra by the harpsichord and other keyboard instruments) and transformed it into a real soloist.
Mozart intended his concerti for the broader public. In a letter to his father he wrote: “It is concerti that are somewhere between too hard and too easy, there is much dazzle in them, they are pleasant to the ear, but, of course, they do not disappear into emptiness; in certain places there is satisfaction to be had only by connoisseurs – apropos, non-connoisseurs should inexplicably be pleased with them.”
Anna Bulycheva

Three years after moving abroad (on a performing tour that lasted no more and no less than fifteen years) the thirty-year-old Sergei Prokofiev brought to life a longstanding vision – to write a “very passage-like” piano concerto, his third work in this genre. Having received a “poisonous” review, as the composer himself said, from the American press, the concerto nevertheless soon became one of Prokofiev the composer’s most famous pieces and the jewel in the crown of Prokofiev the pianist’s numerous concert performances. Possibly the reason behind the immense popularity of the Third Piano Concerto lies in the fact that the work was composed at the height of his creative career and combined “the still fervent ardour of his youthful temperament … with his emergent maturity and wisdom” (Boris Asafiev). The impetuous flow of contrasting themes that the audience hears – energetic and impassioned, sparkling with energy and mischief, lush and tangibly clear – form a classically strict and proportionate composition of three sections that are ideally structured in terms of  form. A supporter of “the new simplicity” in music, Prokofiev succeeded in expounding all of his musical discoveries and inventions, thanks to which his imagination was so rich and filled with such incredible elegance and laconic brevity: there are no prolixities, general spaces or predictable turns in the concerto, and each musical idea is as if marked by the symbol nota bene and makes us listen to the twists and turns of Prokofiev’s inexhaustible imagination with unfailing interest.
Marina Iovleva