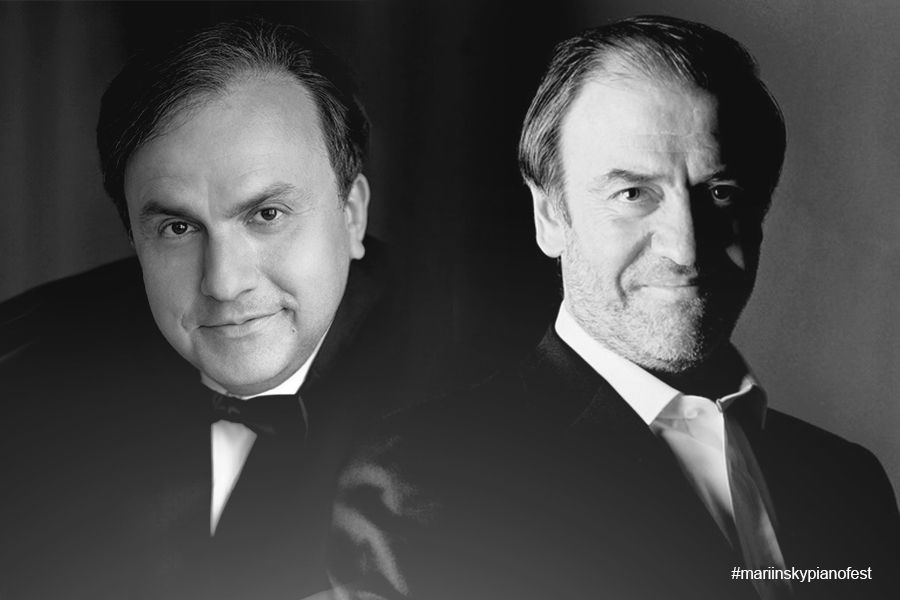 PROGRAMME:
Felix Mendelssohn
Scherzo from music for the play A Midsummer Night’s Dream

All Béla Bartók’s piano concerts other than the Third were composed for his own touring performances. The Second Concerto, begun in October 1930, was completed one year later. If the composer had set himself the task of surpassing Stravinsky’s Pétrouchka in terms of “major” technique then he achieved his aim, and with interest: the concerto demands true heroism from both the soloist and the orchestra.
In the first movement, in the avant-garde fashion of the 1920s (and clearly influenced by Stravinsky’s Concerto for Piano and Wind Instruments), Bartók gets by without the use of the string section. The partners of the piano are, first and foremost, the brass and percussion It is in the second movement that the strings make their first appearance, albeit with mutes and without vibrato. Their chorale enters into a dialogue with the elegiac solos of the piano accompanied by the thunder of the timpani. In the middle of the Adagio Bartók included a colourful and mercurial scherzo. The finale, based on folkloric intonations, is a worthy rival of the composer’s most “barbarian” works, though its ending is unexpectedly clear, as if a catharsis appears after difficulties that have been overcome.
Anna Bulycheva