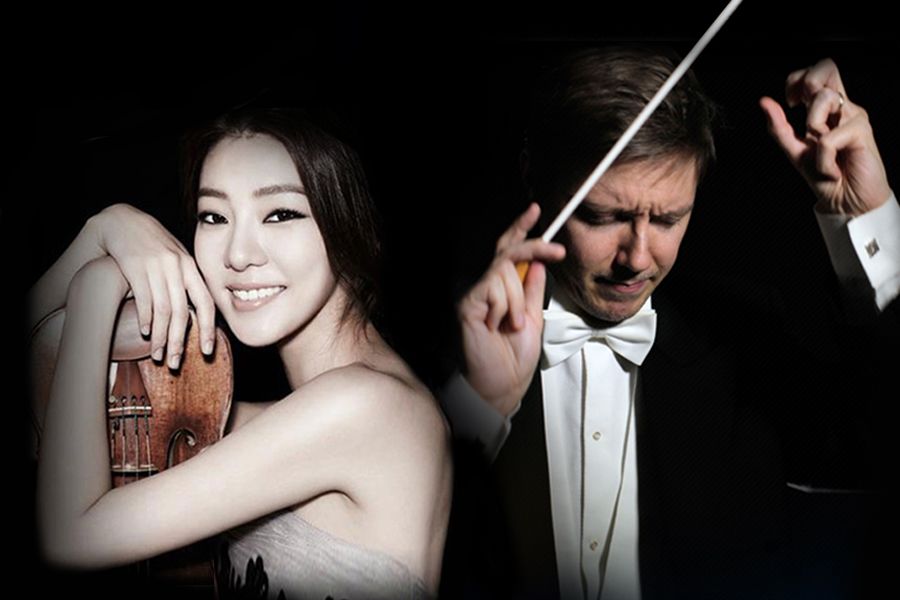 The violin was Jean Sibelius’ favourite instrument, and in his youth the composer dreamt constantly of a glittering career as a virtuoso violinist. Sadly these dreams were not to be: he had begun to learn the instrument too late, and Sibelius had also had an injury to his shoulder which ultimately forced him to abandon his ambitious plans. Nevertheless, the composer never lost interest in the violin and could spend ages improvising on it. Approaching his fortieth birthday, he remarked “there is still a part of me that wishes to be a violinist, and this part of me manifests itself in an unusual way.” Sibelius soon started working on his only violin concerto, in which he displays his deep love for and intimate knowledge of the instrument.
The concerto is remarkable for its extreme complexity: it reflects clearly the composer’s desire to showcase the violin’s unparalleled expressive possibilities – the ones that were beyond his own reach as a performer. The premiere of the work in Berlin was an astounding success, and his music led one of the critics to a make a charming comparison with “the picturesque Scandinavian winter landscapes where artists use the refined play of white on white to achieve rate and at times hypnotic and powerful effects.”
Nadezhda Kulygina

For Jean Sibelius the 1890s was a time of developing a national style. Sibelius did not let the romantic “Karelianism” then popular in Finland pass him by – this was an artistic movement that idealised Karelia, where ancient traditions had been preserved and where there was least influence of Swedish rule. It was there that Elias Lönnrot recorded the runes The Kalevala! In the summer of 1892 Sibelius set out especially to Karelia to make records of songs. On 13 November 1893 at the Alexander University in Helsinki his suite Karelia was performed for the first time – an overture and eight pieces. The reason behind the composition was a festive performance and a lottery in support of students of the Vyborg Province. The history of Vyborg Castle, founded by the Swedes in the 13th century, was presented to the accompaniment of Sibelius’ music of “living tableaux”. The celebratory overture in C Major opens with a theme in the spirit of a march which Sibelius’ contemporaries associated with the image of Vyborg Castle. Either way, the music is clearly stylised “in the old manner”. The overture was published in 1906 by Breitkopf & Härtel.
Anna Bulycheva

Jean Sibelius began work on his Sixth Symphony in 1918 before he had finished the Fifth, and he completed it five years later. The symphony was first performed on 16 February 1923 in Helsinki and was conducted by the composer. “The Sixth Symphony is remarkable for its wild and passionate character,” Sibelius wrote, “its music is gloomy, and yet it contains pastorale contrasts.” The composer was exaggerating – although the symphony is reigned by somewhat cold and dispassionate colours there is nothing gloomy about it. Rather one would use, in reference to the first two movements, the composer’s own definition of “twilight and pastorale qualities.” As for the “wild and passionate character” this is only to be felt in the unique scherzo – a tableau of a frenzied chase, an indomitable horse race – and in the finale, where Sibelius intended to construct an “orchestral storm”. At the end of the finale the storm fades away and everything returns to its initial sphere to the sadly fading intonations that are reminiscent of the start of the symphony.
Iosif Raiskin