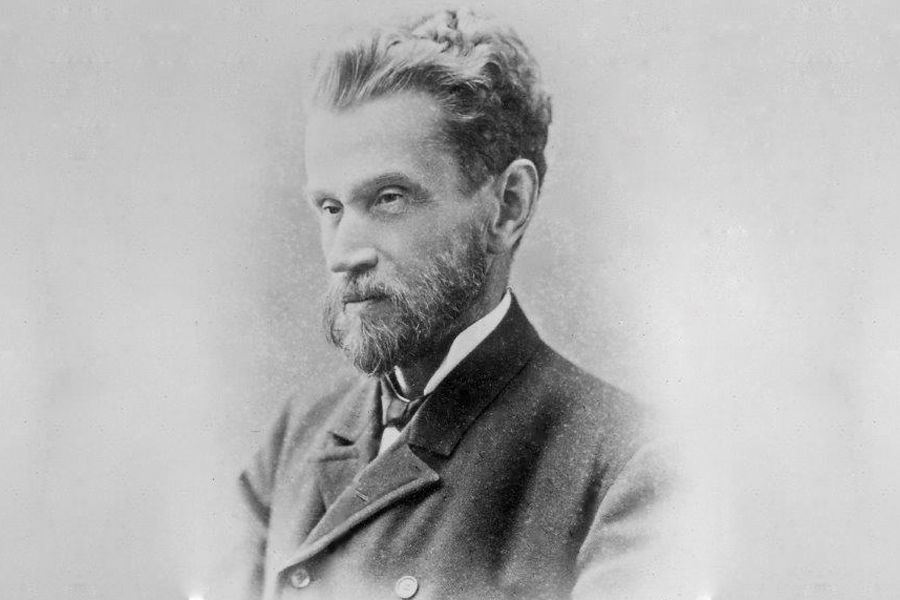 Eduard Nápravník: first Principal Conductor of the Mariinsky Theatre and his works

For almost half a century (1869-1916) Eduard Nápravník was the Principal Conductor of the Mariinsky Theatre, overseeing the world premieres of operas by Dargomyzhsky, Rimsky-Korsakov, Musorgsky, Tchaikovsky, Rubinstein, Cui and Serov and the Russian premieres of Carmen, Faust, Otello, Falstaff and the tetralogy Der Ring des Nibelungen. There he also staged his own operas, the most successful of which was Dubrovsky (1894). In the archives of the Central Music Library there are other works by him: the dramatic poem in three movements with a prologue and epilogue by Count Alexei Tolstoy entitled Don Juan and the four-act operas The Nizhny-Novgoroders and Francesca da Rimini, parts of which are performed by Mariinsky Opera soloists.