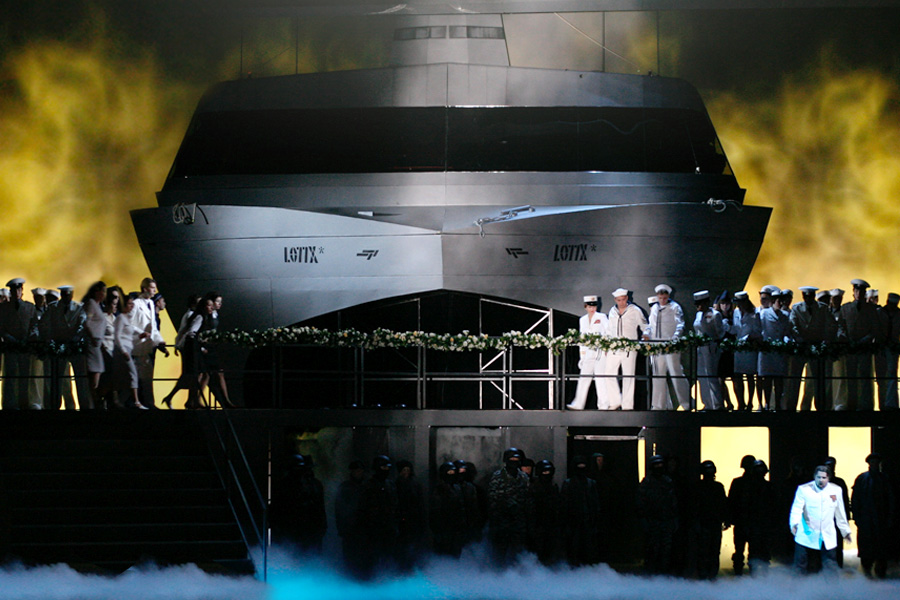 Running time 2 hours 55 minutes
The performance has one interval