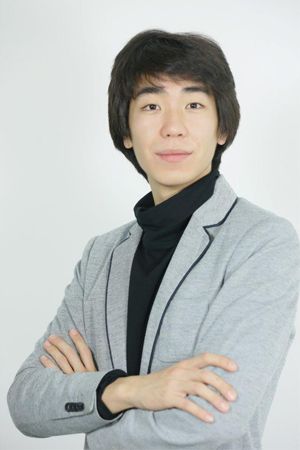 • Recipient of the 3rd prize at the VII International Choreographic Ensembles’ Competition (Novosibirsk, 2008).

Born in the Irkutsk Region.
Graduated from the Moscow State Academy of Choreography in 2011 (class of Ilya Kuznetsov).
From 2011-2013 he was a dancer with the Novosibirsk State Academic Opera and Ballet Theatre (coached by Alexander Kurkov).

Took part in the Bolshoi Ballet Academy’s summer intensive programme in New York. Performed at a festival of top ballet schools in Washington (USA). Grant-recipient of the Grishko Foundation. Has toured to Spain, the USA, Italy, Greece and South Korea.

Joined the Mariinsky Ballet in March 2013.