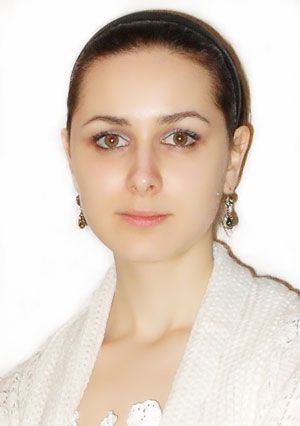 Graduate of the St Petersburg Conservatoire’s stage directing faculty. Graduated from the Rimsky-Korsakov College of Music having specialised in choral conducting under Boris Abalian, Honoured Artist. Since 2007 she has studied singing and acting at the Mariinsky Academy of Young Singers under Larisa Gergieva, People’s Artist of Russia. Starting in 2008 she has worked at the Mariinsky Theatre as an assistant and assistant-translator with guest stage directors including Graham Vick, Daniel Kramer, Jonathan Kent, Michael Sturminger and Christian among others. Trained as an assistant stage director at the Metropolitan Opera on productions by Robert Carsen and Mary Zimmerman, has worked as a theatre administrator at Covent Garden and the Coliseum (London), the Millennium Centre (Cardiff) and has performed as a chorus singer with the Mariinsky Theatre in Monte Carlo and at the Bergen Festival in Norway. The Station Master is her first work as a stage director at the Mariinsky Theatre.