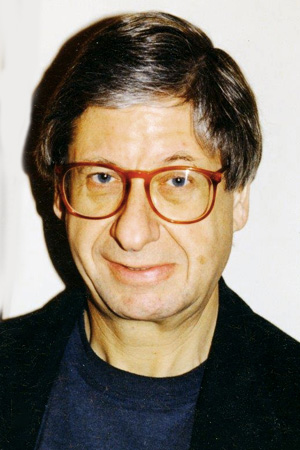 Palmer has won a Sony Award and the Prix Italia three times. In 2014, he was nominated for the Glenn Gould International Prize as a documentary film-maker. In 2016, Palmer was awarded the Gold Medal of the Bulgarian Ministry of Culture for services to Bulgarian culture. Tony Palmer made his debut as a stage director of opera with Peter Grimes at the Zurich Opera House. He has also worked on such productions as War and Peace in Karlsruhe and The Trojans in Zurich. He has also directed in Hamburg, Munich, Augsburg, Berlin and other cities. He was a music critic for such publications as The New York Times, The Times, and The Observer for several years, and has written for numerous international magazines, including Punch, Life, The Spectator and others. He has also written seven books. Tony Palmer is a Fellow of the Royal Geographical Society. At the Mariinsky Theatre, he staged a production of Wagner’s Parsifal in 1997. The production was followed by the film Parsifal – The Search for the Grail, which was released the same year.
Information for October 2018