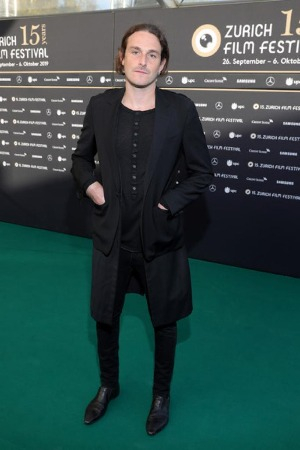 Daniel Kruglikov comes from a Russian immigrant family. He grew up in the USA and graduated from New York University where he majored in economics and European studies.
He went on to direct music videos for some of the biggest names in indie rock music. He wrote and directed two short films, Lula (2007) and The Farewell (2011), which have screened at film festivals around the world. In 2017 he co-authored a feature documentary called Princes Among Men about Romani communities which was commissioned by the European TV network ARTE and shot in seven countries in Eastern Europe. In 2019 he completed his first narrative feature film Drita, which he wrote and directed. The film – shot in Kosovo and centered on the themes of vengeance and forgiveness – was executive produced by the great British contemporary artist and Oscar-winning director Steve McQueen; Drita went on to win prizes at film festivals across the globe. In 2021 Kruglikov premiered his latest work, a 12-minute experimental film / video art piece called Kilometer 4, at the Short Film Corner section of the Festival de Cannes.
Information for July 2021