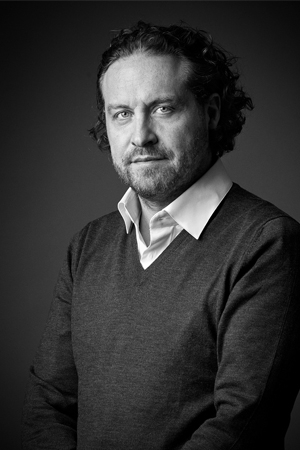 Arnaud Bernard is considered one of the most exciting stage directors in Europe, he combines the visions of the composer with modern aspects, in a perfect symbiosis. He graduated from the Conservatoire de Strasbourg as a violinist, and for several seasons performed with the Orchestre Philharmonique de Strasbourg. From the late 80s Arnaud Bernard began to try his hand at stage directing, working as an assistant to Nicolas Joëlle and Jean-Claude Auvray, as well as the in-house stage director of the Théâtre du Capitole de Toulouse. Later he revived over thirty-five productions by Joëlle, including Roméo et Juliette at the Royal Opera House (Covent Garden) and Lucia di Lamermoor at the Metropolitan Opera. As a director he made his debut in 1995 with a production of Il trovatore in Toulouse, and one year later he staged Falstaff at the Spoleto Festival in Charleston (USA).

Has worked at the Chicago Lyric Opera, the Teatro Massimo, the Teatro La Fenice, the Opéra de Lausanne, the Finnish National Opera and the Prague National Theatre. In Russia the director has staged La Juive and La Bohème at the Mikhailovsky Theatre and Roméo et Juliette at the New Opera in Moscow.