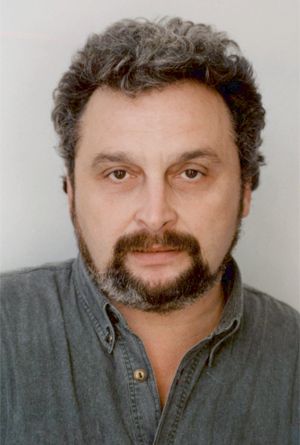 Trained as a pianist. In 1975, he graduated from the Leningrad State Rimsky-Korsakov Conservatoire faculty of musical theatre directing. Was invited to join the Kirov (Mariinsky) Theatre by Yuri Temirkanov as a stage director. Over the years at the theatre, he has staged the operas Don Pasquale, Don Giovanni, Mavra, Madama Butterfly, Mazepa, The Sorochinsky Market and Aida.

He has staged over eighty productions at theatres throughout Russia, The CIS and abroad, including almost twenty productions for the St Petersburg Chamber Opera Company; he is also Artistic Director of The company, founded on his initiative in 1987. Yuri Alexandrov was awarded the Golden Sophit, St Petersburg´s highest theatre prize, for his staging of Shostakovich´s Gamblers-1942 (best director in musical theatre) and the Golden Mask, Russia´s highest national theatre prize, for his production of Die Weise von Liebe und Tod des Cornets Christoph Rilke by Siegfried Matthus (best opera production in Russia in 1998).
His famous chamber production of Tchaikovsky´s Queen of Spades rounded off a trilogy of operas he staged based on works by Pushkin (the first two being Musorgsky´s Boris Godunov and Tchaikovsky´s Eugene Onegin).