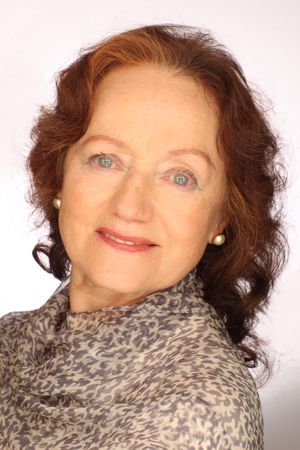 Born in Leningrad.
Graduated from the Leningrad Vaganova School of Dance in 1957 (class of Vera Kostrovitskaya). Roles performed at the Leningrad Kirov Theatre of Opera and Ballet between 1957 and 1988 include the Sylph, Giselle, Odette-Odile, Aurora, Kitri, Nikia, Raymonda, Cinderella, Juliet and the Mistress of the Copper Mountain to name but a few. She created roles in the ballets Daughter of the Mountains (Asiyat), Leningrad Symphony (the Girl), Distant Planet (Planet), Shore of Hope (Woman Who Has Lost Her Beloved), Icarus (Ariadne) and Choreographic Novellas (Romance). Performed the roles of the Wife of the Friend in The Moor’s Pavane (choreography by José Limón) and Marguerite in Daydreams (choreography by Nikita Dolgushin). With Georgy Alexidze’s Chamber Ballet she performed in Three Virginal Dances.

From 1971 to 1978 she taught at the Vaganova Academy of Russian Ballet. In 1984 she graduated from the department of choreography of the Leningrad State Rimsky-Korsakov Conservatoire, where since 1987 she has taught the course The Art of the Ballet Master and Coach. Awarded the rank of professor in 1994. Directed the faculty from 2011-2013.

From 1985-2002 she presented various television and radio programmes about ballet.