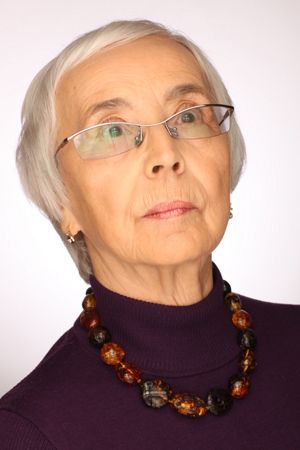 Born in Sverdlovsk.
Graduated from the Leningrad School of Dance in 1948 (class of Agrippina Vaganova).

From 1948-1971 she was a soloist with the Leningrad State Academic Kirov Theatre of Opera and Ballet (renamed the Mariinsky Theatre in 1992). Created the roles of Peppelina (The “Rossia” Entered the Port), Precious Stone (The Pearl), the Girl (Spanish Miniatures) and the Gold Dance (The Legend of Love).

Appeared in the ballet film The Sleeping Beauty (the White Cat).
Taught at the Teatro alla Scala (Milan, 1971-1972) and worked as a teacher and coach with the Universal Ballet Company (Seoul, 1993-2000).