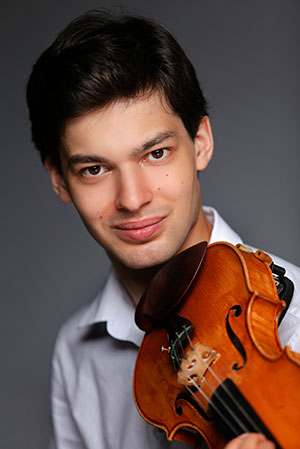 Leonid Zhelezny was born in Moscow in 1994. Graduated from the Moscow State Tchaikovsky Conservatory (class of Alexander Vinnitsky), where he is currently undertaking an assistant-traineeship in the class of the same teacher.