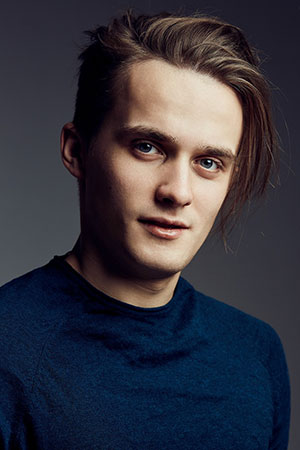 Dmitry Smirnov was born in St Petersburg in 1994 in a musical family. He began to study music at the age of four. Graduated from the Middle Special School of Music of the St Petersburg State Rimsky-Korsakov Conservatoire (classes of Elena Zaitseva and Anastasia Milka). Currently a student at the Haute École de Musique de Lausanne (class of Pavel Vernikov) and the Musik-Akademie Basel.

Engagements for the 2018-2019 season include performances at the St Petersburg House of Music, the Zaradye Hall and the Tchaikovsky Concert Hall in Moscow as well as the Brucknerhaus in Linz.