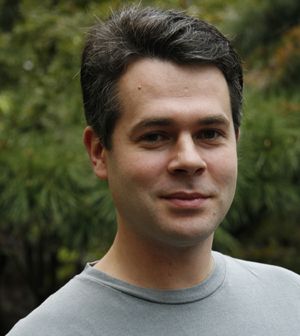 In 1984 he was awarded 1st prize at the Concertino Praga competition as member of the piano trio, and in 1990 at the Murcia Violin Competition. In 1992, during the Yehudi Menuhin Festival in Reims he became laureate of the Menuhin Fund.

He perfected his art in 1994–1996 at the Guildhall School of Music and Drama with Yfrah Neaman. He played solo and chamber concerts in St. Petersburg and abroad.

In 1990–1993, Mikhail Richter was the soloist of the Saint Petersburg Camerata chamber orchestra and since 2000 he has been member of the Mariinsky Orchestra, holding the Assistant Concertmaster position. He plays solo and chamber music at the Concert hall and chamber halls of the Theatre.