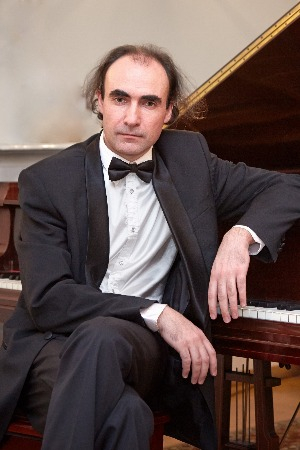 Oleg Vainshtein was born in Leningrad in 1978. In 2002 he graduated from the Rimsky-Korsakov St Petersburg State Conservatory, where in 2005 he completed a postgraduate study under the tutelage of Professor Tatiana Zagorovskaya.

Since 2012 he has presented concerts at which the classical programme of the first half is combined with improvisations in the second. These concerts by the pianist have proved highly successful events at numerous venues both throughout Russia and internationally.