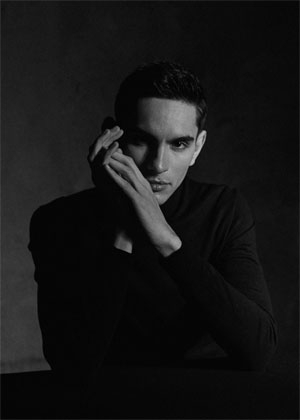 Dmitry Shishkin was born in 1992 in Chelyabinsk. He has played the piano since the age of two. In 2015 graduated from the Tchaikovsky Moscow State Conservatory (class of Eliso Virsaladze). Afterwards has studied under Epifanio Comis at the Istituto Musicale Vincenzo Bellini (Conservatorio Bellini) in Catania (Italy) and under Arie Vardi at the Hochschule für Musik, Theater und Medien Hannover.