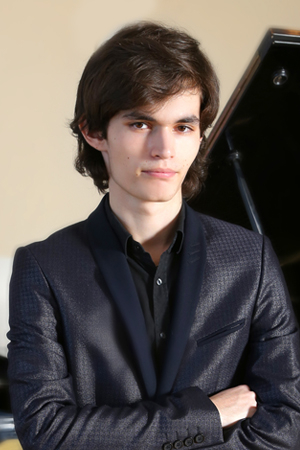 Has taken part in masterclasses given by Andrei Diev, Grigory Gruzman, Pavel Nersessian and Alexander Mndoyants.

Has been a participant in programmes of the St Petersburg Music House since 2016.
Information for September 2020