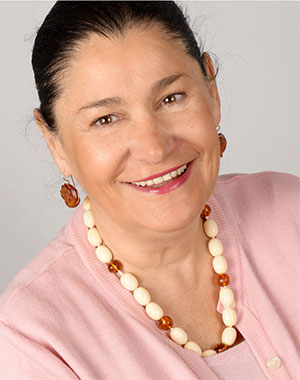 With the passing of years it is not often that one has the opportunity to listen to the sublime performances of Mira Yevtich. Her virtuosity and education reveal a rare talent, energy and love for music. Her repertoire includes a vast program of classic and modern composers such as Bach, Mozart, Brahms, Schubert, Schumann, Chopin, Bartok, Shchedrin, Raskatov, Haydn, Beethoven, Mussorgsky, Prokofiev, Jevtić, Foster, Silvestrov, Levkovich and Rachmaninoff to mention a few. We are proud and delighted with the opportunity to “steal” this exceptional artist from the European concert halls and wish it will be possible to listen to her again in the years to come.
The Sydney Morning Herald

Mira Yevtich’s interpretation of Mussorgsky enriches the soul and inspires to higher levels that one believed unattainable.
Le Soir

Mira Yevtich was born in Belgrade. Studied at a classical grammar school and a music school in Belgrade. In 1976 she graduated from the Tchaikovsky Moscow State Conservatory, and in 1980 she completed a postgraduate study there (class of Stanislav Neuhaus). In 1990 she completed an assistant traineeship at the Gnesins State Musical-Pedagogical Institute (class of Boris Berlin). She went on to take consultations from Marina Wolf.

From 1993 to 2000 Mira Yevtich was a professor at the Sydney Conservatorium of Music.

From 1998 to 2000 she initiated an exchange programme between the Rimsky-Korsakov St Petersburg State Conservatory and the Sydney Conservatorium of Music.