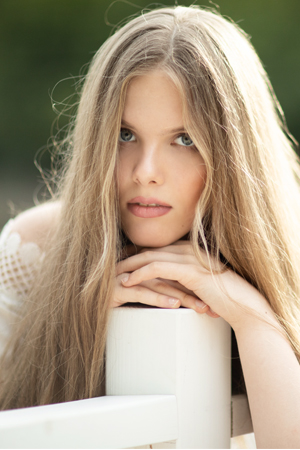 Eva Gevorgyan was born in Moscow in 2004. She is currently a student at the Central Music School of the Tchaikovsky Moscow State Conservatory, class of Natalia Trull. Also studies under Stanislav Ioudenitch, William Grant Naboré and Dmitri Bashkirov at masterclasses at International Piano Academy Lake Como (Italy).

Has taken part in the Verbier Music Festival, the International Chopin Festival in Duszniki-Zdrój (Poland), the Eilat Chamber Music Festival (Israel), the Music Fest Perugia and the festivals Stars on Baikal (Irkutsk), ClaviCologne (Cologne) and Piano Without Borders (Kazan) to name but a few.

In 2019 she received an ICMA (International Classical Music Award) in the category “Discovery of the Year”, was a prize-winner at the All-Russian Competition Young Talents of Russia and also gave a recital at the Royal Albert Hall in London.

In 2020 Evgeny Kissin has selected Eva as a grant-recipient of the Klavier-Festival Ruhr.
In 2021 she received the title of “Young Yamaha Artist”.
Information for March 2021