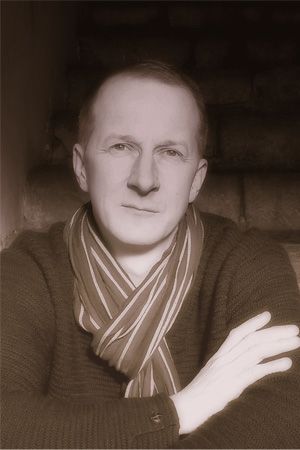 From 1993–1995 he was a soloist with the Mariinsky Orchestra, and from 1995–2000 he worked with the Academic Symphony Orchestra of the St Petersburg Philharmonic, Honoured Ensemble of Russia. Together with the latter orchestra he performed under conductors including Yuri Temirkanov and Maris Jansons.

Since 2000 he has been a soloist with the Mariinsky Orchestra, together with which he has appeared on tour abroad and in recordings. He has performed English horn solos in the operas Macbeth by Verdi, Tristan und Isolde, Die Walküre and Siegfried by Wagner and Khovanshchina by Musorgsky among other productions in addition to concert programmes. Ilyin’s performance of the solo in Shostakovich’s Eighth Symphony during the Mariinsky Theatre’s tour to Carnegie Hall in New York in 2013 received a rave review from the critic of the newspaper The New York Times.

In addition to his work with the orchestra Ilya Ilin has, on numerous occasions, performed recitals and with other ensembles at the St Petersburg Philharmonic and the Mariinsky Theatre among other venues.