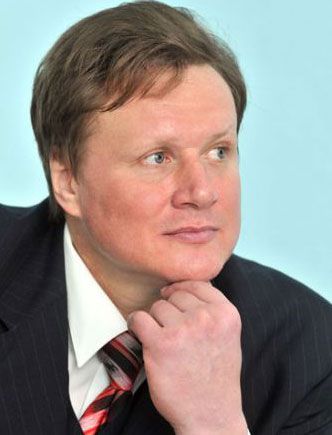 Videman has been nominated for a Golden Mask Award for Best Opera Singer three times: for his Don José in Carmen in 2003, for his Radames in Aida in 2005, and for his Sergei in Lady Macbeth of Mtsensk in 2007. In 2006, Videman was awarded the title of Honoured Artist of Russia.

As for concert performances, Videman has sung the part of Otello (Otello, Act III) and that of Heinrich Tannhäuser (Tannhäuser).

He took part in a production of Lady Macbeth of Mtsensk under the baton of Mstislav Rostropovich (2000–2001, Madrid, Buenos Aires, Rome, Naples, and Dijon). In 2005, he appeared in Cherevichki production at Teatro alla Scala. Videman also appeared as Macduff in Dmitri Tcherniakov and Teodor Currentzis’ Macbeth production in Novosibirsk and Paris (2009–2010).

On the stage of the Bolshoi Theatre he appeared as Radames in Aida and The Pretender in Boris Godunov.
Information for April 2021