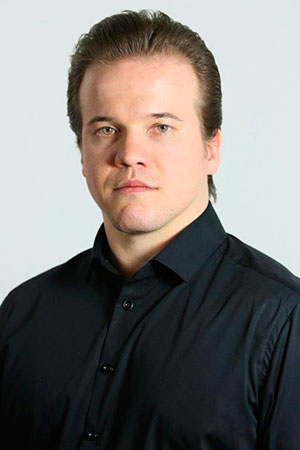 Anton Khalansky was born in the village of Bekhteevka, Belgorod Region. In 2011, he graduated from the Gubkin State Musical College (Special Piano Department). He undertook academic vocal studies with a private tutor. In 2017, he was a member of the Kuban Cossack Choir in Krasnodar.

In January 2018, he joined the Mariinsky Opera as a trainee.