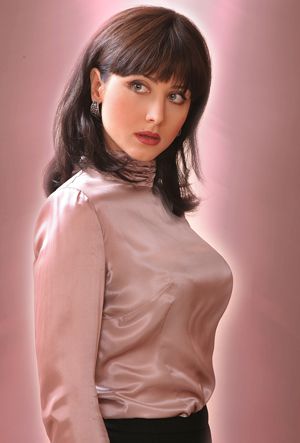 Viktoria Yastrebova was a veritable revelation for Moscow, singing the role of Desdemona with a sense of style that was pliant and which flew into the auditorium in its soprano tones.
Vedomosti

Viktoria Yastrebova (Butterfly) proved to be the finest member of the excellent cast. This young Russian has the voice, the looks and the charisma the part needs – sometimes innocent and lyrical, sometimes powerful and passionately intense. In short: the name Yastrebova is one to remember.
Wiener Zeitung