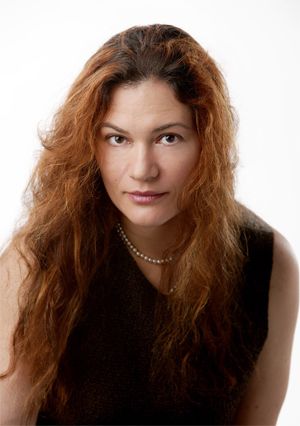 Making a boffo appearance was the Sieglinde, soprano Mlada Khudoley. Initially, she sang with a tenderness – and an unforcedness – that really drew the listener in. This was a lovable voice, in a much-loved character. And when the music turned fortissimo, that voice did not turn harsh, but retained its essential beauty. Ms. Khudoley is a fine actress to boot, as she proved in Sieglinde's mini-mad scene (late in the second act).
The New York Sun