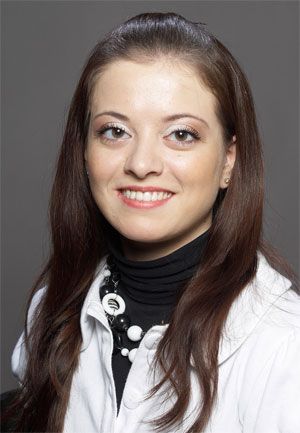 Kristina Gontsa was born in Krasnoyarsk Krai. In 2012 she graduated from the Krasnoyarsk State Academy of Music and Theatre (class of Vera Baranova). From 2010 to 2012 she took part in the International “Bach Academy in Krasnoyarsk”, directed by Stefan Weiler. Has performed the soprano roles in Cantata No. 79 and Johannes-Passion. In 2014 she completed a postgraduate study with distinction at the Herzen State Pedagogical University of Russia (St Petersburg; class of Larisa Shevchenko).

Kristina Gontsa has toured with the Mariinsky Opera to Germany and Great Britain.