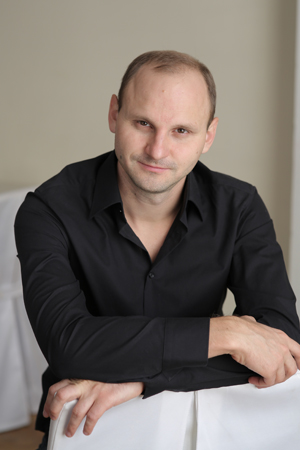 He honed his singing skills at master-classes of Elena Obraztsova, Vladimir Atlantov, and Mati Palm (2006, 2007), organized by the International Summer Academy in Mikkeli. Yankovsky has also taken part in master-classes by Neil Shicoff, Paolo de Napoli, and Stefano Gibellato.

In 2010, he became a soloist with the Novosibirsk Opera and Ballet Theatre, where he appeared in more than twenty lead roles. He received the Paradise Award for Best Opera Singer, presented by the Novosibirsk Branch of the Union of Theatre Workers of the Russian Federation (for his Robert in Iolanta in 2011 and for Valentin in Faust in 2012).

Since 2017, Yankovsky has regularly appeared at the Mariinsky Theatre as a guest soloist.

As a guest soloist, Yankovsky has appeared at the Opernhaus Wuppertal, the Vlaamse Opera, the Theater Basel, the Lithuanian National Opera and Ballet Theatre, and the Bolshoi Theatre of Belarus.
Information for March 2020