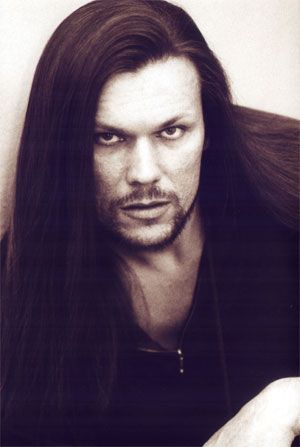 Yevgeny Ulanov was born in Tashkent (Uzbekistan). In 1991 he graduated as an opera singer from the Gnessin Russian Academy of Music (class of Professor Arthur Eisen). In 2020 he received his diploma as a stage director of musical theatre at the Russian State Institute of Stage Arts (class of Alexander Petrov, People's Artist of Russia).

In 1999 he made his debut at the Mariinsky Theatre in the title role in Mozart's opera Don Giovanni. In 2000 he joined the Mariinsky Opera.

He has given concerts in Moscow, Paris and Vienna and in towns and cities in Finland, the USA, Denmark, Sweden and Italy. In 2006 he toured The Netherlands, appearing as Don Giovanni in Mozart’s opera of the same name.