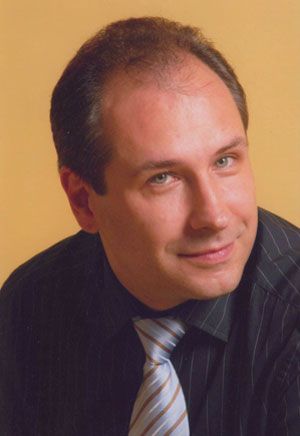 Currently engaged as an accompanist with the Mariinsky Academy of Young Singers.

Performs concerts with vocalists in venues in St Petersburg, Moscow and other Russian towns as well as abroad in countries such as Poland, the USA, the UK, France, Finland, Italy, Portugal and Estonia.

Has been engaged as an accompanist and coach at the Festival d'Aix-en-Provence (France), in Luxembourg and at the Théâtre du Châtelet (France) as well as for performances by the London Symphony Orchestra.

Starting in 2006, he has appeared together with People's Artist of the USSR Elena Obraztsova both in Russia and abroad.