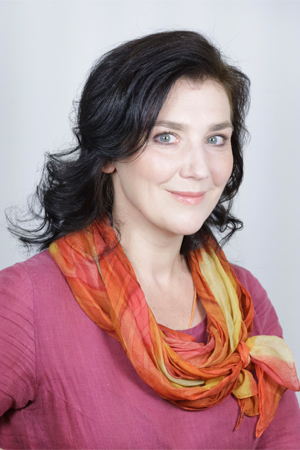 Oxana Klevtsova was born in Leningrad. Graduated from the Rimsky-Korsakov St Petersburg State Conservatory in 2003.

Has appeared at numerous international festivals including Five Evenings and Musical Days of Flanders (2001), at which she was responsible for the musical preparation of the world premiere of Wolfgang Rihm’s opera Jakob Lenz. Regularly performs at such musical forums as the Moscow Easter Festival, Stars of the White Nights, Maslenitsa and the International Ballet Festival Mariinsky.

At the Mariinsky Theatre she has been involved in preparations for numerous productions of operas by Russian and world composers, among them Der fliegende Holländer, Tannhäuser, Tristan und Isolde, Die Walküre, Götterdämmerung, Siegfried, Das Rheingold, Lohengrin and Parsifal by Wagner, Die Frau ohne Schatten, Elektra and Salome by Richard Strauss, Betrothal in a Monastery and The Gambler by Prokofiev, Cavalleria rusticana by Mascagni, Jenůfa by Janáček and Król Roger by Szymanowski to name but a few.

She has been responsible for the musical preparation of performances of Donizetti’s Don Pasquale (1980 production revival), Prokofiev’s The Fiery Angel, Stravinsky’s Œdipus Rex, Les Noces and Pulcinella as well as concerts with soloists and orchestra.

Frequently performs in concert, appearing with lead soloists of the Mariinsky Opera Company.