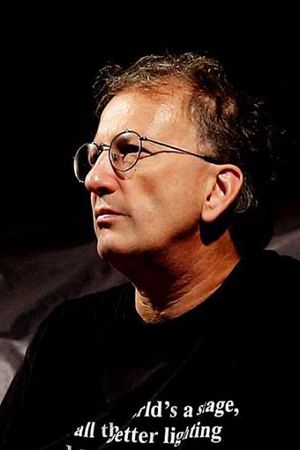 Honoured Worker of Culture of Russia (2003)

Yevgeny Ganzburg was born in Leningrad in 1962. In 1984 he graduated from the Herzen Leningrad State Pedagogical Institute, having specialised in physics and astronomy. In the 1970s at the Leningrad Theatre of Youth Creativity he trained under lighting designers Vasily Bulygin, Yevsei Kutikov and Boris Sinyachevsky.