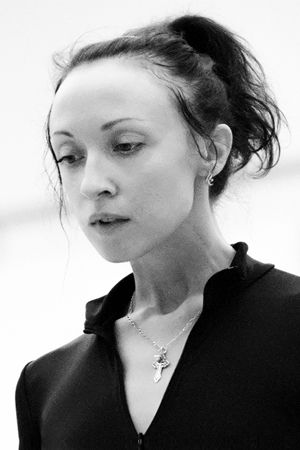 Born in Sterlitamak (Bashkiria).
Graduated from the Bashkiria School of Ballet (Ufa) in 1998.
From 1998 to 2006 she was a soloist with the Mariinsky Ballet.
Since 2006 she has been a First Soloist with the ballet company of the Semperoper (Dresden, Germany).

For more information, please go to the http://www.semperoper.de