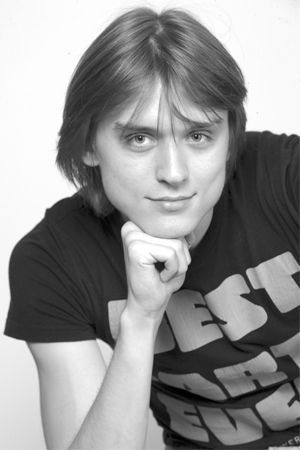 Born in Moscow. In 2009 he graduated from the dance school of the Gzhel Moscow State Academic Dance Theatre and joined the Bolshoi Ballet. In 2013 he graduated from the pedagogical faculty of the Moscow State Academy of Dance.
Has rehearsed under Nikolai Tsiskaridze. The dancer is currently coached by Yuri Vladimirov. Having first appeared in coryphée and character roles, today the dancer performs lead roles in the ballets Spartacus, Anyuta, Swan Lake and Don Quixote.
In January 2014 he appeared at the Mariinsky Theatre as José in the ballet Carmen-Suite (with Svetlana Zakharova as Carmen) as part of a gala marking the anniversary of prima ballerina and coach Olga Moiseyeva, People’s Artist of the USSR.