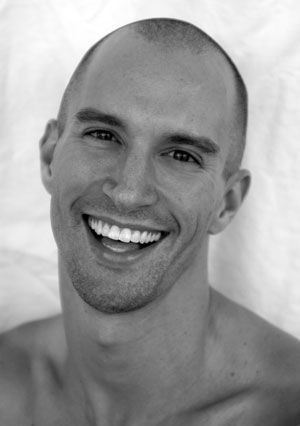 Ben Schultz was born in Denver (Colorado, USA) and began his dance training at the age of fifteen. He attended Indiana University where he studied ballet and theatre performance and minored in opera. After leaving Indiana Schultz’ dance credits have included performances in the Tony award-winning production of Blast and with the Cleo Parker Robinson Dance Ensemble, the Hannah Kahn Dance Company and the Colorado Opera. For the last 2 years Schultz has been performing with the world-acclaimed Martha Graham Dance Company, where in just a year and a half he was promoted to the rank of Soloist. With the company he performs the roles of the Man in Red and the Man in White in the ballet Diversion of Angels, Jason in Cave of the Heart, the Stranger in  Embattled Garden, and the Monster in Errand into the Maze. In addition to dancing, Schultz has served as a resident chorographer and dance teacher at the Arvada Center for the Arts and Humanities (Colorado).