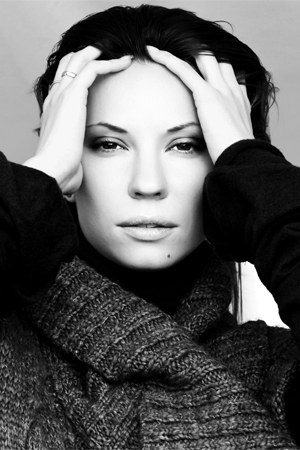 Born in Moscow. She graduated from the Moscow Choreographic Academy (class of Sophia Golovkina) in 1997 and joined the Bolshoi Ballet. In 2004, she became a principal dancer. Since 2017, she has worked with the Bolshoi Ballet under the contract.