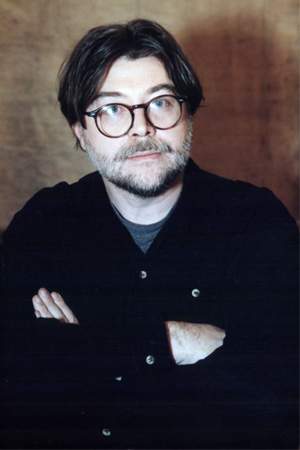 Born in Moscow, Ilya Utkin graduated from the Moscow State University of Architecture in 1978. He took part in all of the visionary architecture exhibitions held in the 1980s and 1990s. Prize-winner of architecture and design competitions in Paris, Tokyo, and Moscow; participant of various international exhibitions. Utkin created designs for projects in Moscow, the Moscow region, Perm, Crimea, as well as in the Unites States and The Netherlands. Since 1994, he has been at the helm of the Utkin Studio (architecture and design), which he founded himself. Utkin is a Professor of the International Academy of Architecture in Moscow.

In 1999, he designed the production Brothers and Lisa (staged by Yevgeny Lazarev) at the Mossovet State Academic Theatre. Together with Yevgeny Monakhov, Utkin created designs for Alexei Ratmansky’s Cinderella (2002) at the Mariinsky Theatre, The Bright Stream at the Latvian National Opera (2004), and The Flames of Paris at the Bolshoi Theatre (2008).
Information for November 2018