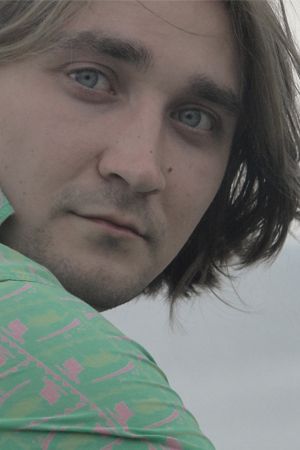 • Recipient of the Golden Sofit, St Petersburg’s most prestigious theatre prize, in the nomination “Best Work by a Designer” for his set designs for the production Andrei Ivanovich Comes Home

Since 2010 he has been the Principal Designer of the Omsk State Musical Theatre. As a production designer he has worked on over forty productions at theatres in Russia and throughout Europe.